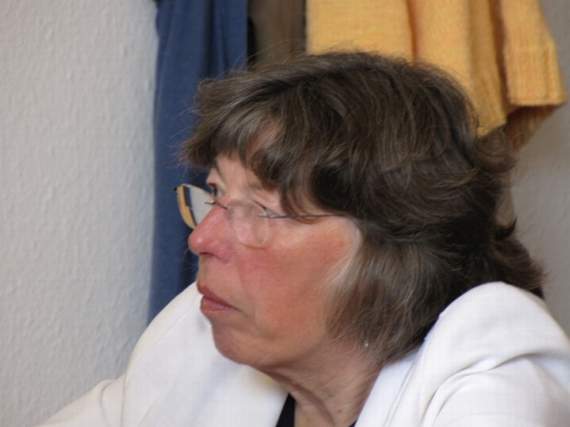 SNAIL racing at Batson and spider racing in East Allington are just two of the pieces of oral history gathered by Salcombe History Society so far this year, and they’re looking for more.

SHS, which has only been up and running for the last four years, is trying to gather and record historical fragments from the town’s past before they’re forgotten - including oral history.

Chairman Ken Prowse said: ‘In the old days people made their own entertainment and we’ve had stories of gambling on snail and spider races from one member. The snail racing may have taken place in a barn or in some fields by Torr Hill at Batson.

‘Snails are plentiful at harvest time and a bit of cider might’ve come into it, but we’d love to know more. Wouldn’t it be wonderful if someone had a line in an ancestor’s diary that backed up these stories!’

Census 2021: How do official population figures compare to estimates?

Census 2021: South Hams has among the most pensioners in England and Wales

Games of dice and cards on the streets were once a common sight all over Britain until banned under the 1906 Street Betting Act. Anecdotal evidence says this had little effect on the numbers of people who gambled on the streets, but did lead to a rise in prosecutions of illegal bookies.

Salcombe’s farming and rural history is often forgotten because of the town’s fame as a coastal resort dominated by sailing and shipbuilding. Salcombe History Society wants to build up a more complete picture of the town so if you have documents, photos or stories please come to the society’s AGM on March 17th at Salcombe Primary School at 7.30pm. Local author Felicity Goodall will also be giving a talk about her book Lost Devon which will soon be available in paperback. Refreshments will also be available.

Some of the images and stories collected so far can be seen on the SHS website: