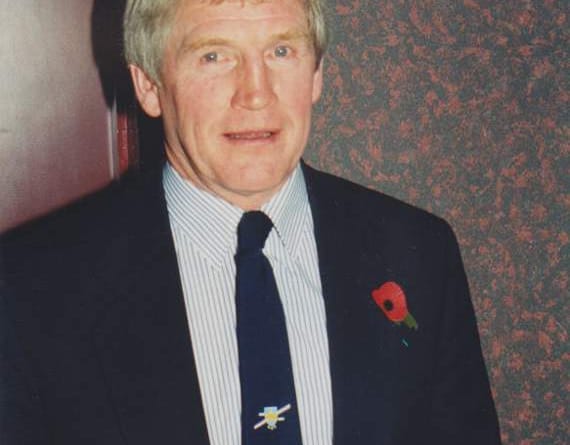 This Sunday, nominally Kingsbridge Cricket Club’s President’s Day, two teams will be contesting a match in memory of the late Peter Edwards.

Edwards had been a leading light both on and off the field, leading both Saturday league teams, a committee member and caring lovingly for the ground and square. A side of former 1990s colts who played under his tutelage in the second team will be taking on a club 11. The game is due to start at 11am and it is hoped all those who remember Peter will come and watch.

A match day programme is being prepared with tributes from all of Ed’s players. It is hoped this will be a fitting tribute to an outstanding clubman.