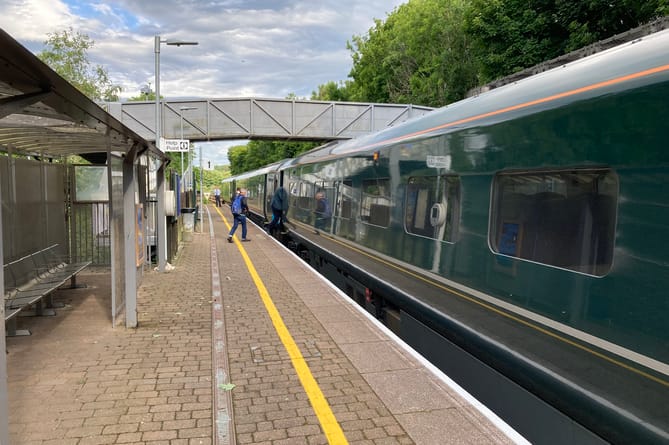 GWR is urging people to only travel today by train if it is absolutely necessary.

It’s day one of three national rail strikes with follow-up strike days on Thursday and Saturday as well as the prospect of industrial action throughout the summer.

Totnes and Ivybridge stations are served by Great Western Railway and Cross Country.

People with tickets for strike days are being allowed to travel the day before and up to two days later.

The strike is causing problems for millions of people across the country and was called by the RMT trade union in a dispute over pay and jobs.

There is also a strike on the London Underground today.