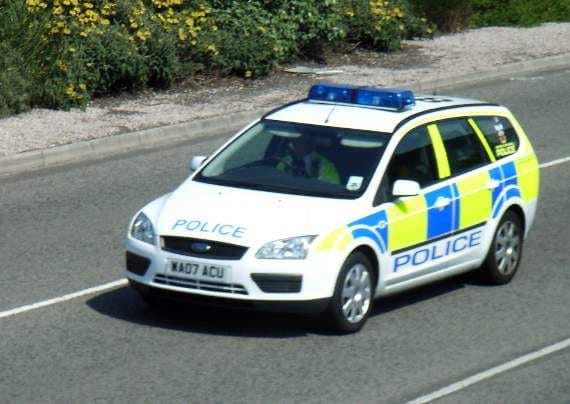 The South Hams has the lowest rate of shoplifting in Devon and Cornwall according to a new study based on police crime figures.

The study, by LoveMyVouchers.co.uk, has revealed the areas in England and Wales that are most and least affected by shoplifting.

Devon & Cornwall Police handled a total of 6,624 shoplifting reports in 2016, down 4.8 per cent on the previous year’s figure of 6,959. When weighted by population, the region had the 3rd lowest shoplifting rate out of 42 police force areas in England and Wales, with one incident reported per 259 people.

The South Hams had the lowest shoplifting rate - the number of incidents as a percentage of the population for the area - out of the 11 areas in Devon and Cornwall, with one incident reported per 595 people. The district also had the 14th lowest rate of all the areas in England and Wales.

A dozen electricity thefts in Devon and Cornwall last year

Keyham shootings: Family tribute a year on from tragic incident

The locations in Devon and Cornwall with the highest number of shoplifting incidents were: Drake Circus in Plymouth; the shopping area around Tesco Metro on New George Street in Plymouth; and the area around the Exe Bridges Retail Park in Exeter.

When weighted by population, Exeter and Plymouth had the highest shoplifting levels in the region.

The study also revealed that nationally, the number of shoplifting incidents in 2016 was up 7.6 per cent from the previous year, with the recorded figure from January to December standing at 362,499.

Linda Firth from LoveMyVouchers.co.uk said: "Shoplifting doesn’t just affect the retailers, it also affects consumers as the losses are typically recouped through higher retail prices. With such a high portion of the population already struggling to make ends meet, the affect of increasing retail prices to account for the costs of shoplifting could have a significant impact on budgets."