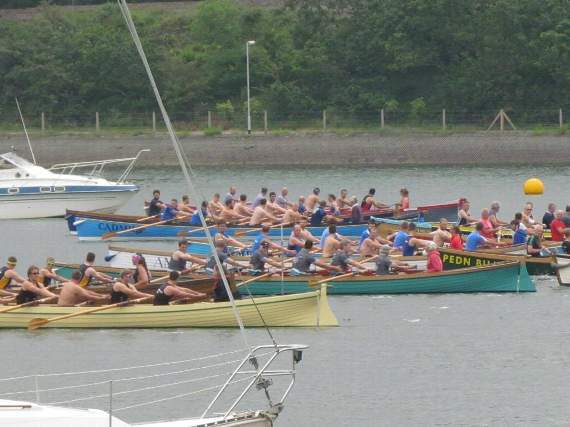 The club was well represented by most sections and came out with some great results, with the ladies’ A crew coming seventh, the B crew fourth, the C crew fifth and the ladies’ vets third.

The men’s A crew matched the result of the ladies’ A crew, coming in seventh after having a rough mark, resulting in the end of one of their oars being broken off, and the men’s B crew coming in 13th.

Due to the number of gigs competing, the races had to be done in heats so that all of the crews had the opportunity to race safely in the river.