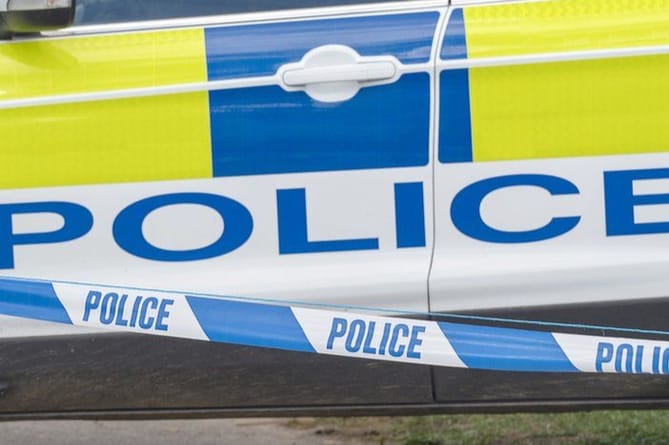 A POLICEMAN has been dismissed without notice from Devon and Cornwall Police, after members of the misconduct panel found that his actions amounted to gross misconduct.

PC Tristan Hankins faced allegations that on June 2, 2020, he breached the standards of professional behaviour in respect of honesty and integrity, authority, respect and courtesy, discreditable conduct and duties and responsibilities.

It had been alleged that the officer, while on duty and using his police vehicle, left his designated patrol area without permission on a personal errand and that he accepted an immediate deployment via his police Airwave radio, but rather than respond to the incident he completed his personal errand.

It was also alleged that he advised the control room that he would be free shortly, which was untrue in that he was free to respond to the immediate call but he continued to run a personal errand before attending the immediate incident.

Fewer than 20 people convicted of rape in Devon and Cornwall last year – as more than 1,500 offences recorded

Attempts are being made to reduce ambulance waiting times

Following the one-day public hearing, the panel concluded that the allegations were proven, and that PC Hankins had breached the expected standards of professional behaviour.

The panel determined that the officer would be dismissed without notice.

Head of Professional Standards, Detective Superintendent Paul Kessell, said: ‘We expect our officers to uphold the standards of professional behaviour at all times and the actions of the officer fell below these standards on this occasion.

He did not fulfil his duties and responsibilities and his behaviour brought discredit upon the police service and could undermine public confidence.

‘Such behaviour will not be tolerated within policing and the decision made by the panel was that the officer should be dismissed without notice.’